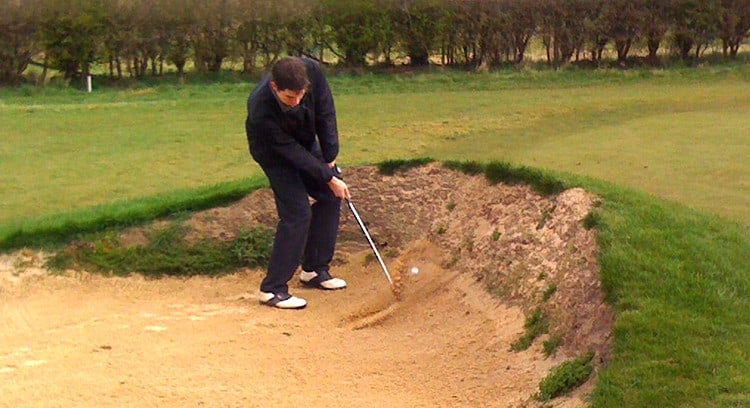 Here’s one of the more unusual plumbing jobs we get called out for. A machine for washing golf balls at Fingal Golf Centre had a valve attached for draining the system that had broken.

The old valve was a gate valve that had to be twisted a number of times to open and shut. We replaced it with a quarter turn lever valve which is much easier to operate.

A small section of the waste pipe had to be removed and replaced during installation because glued fittings are generally used on waste pipework.

Now, Fingal’s finest golfers can wash their balls once more.